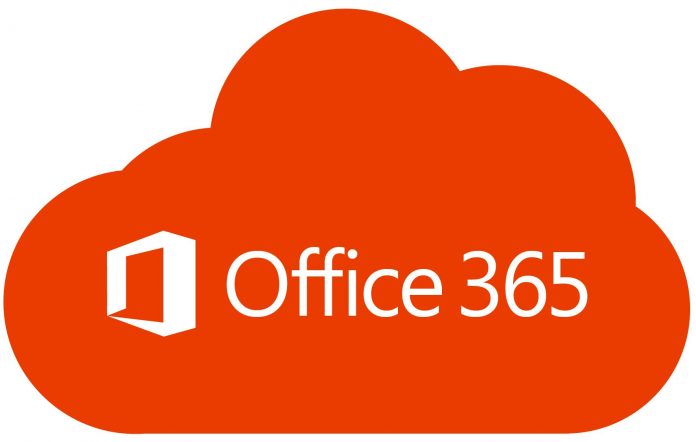 Microsoft has always been the lead provider of document services. Excel, Word, and PowerPoint are arguably some of the most well-known programs in the planet, not only because of their longevity but also because of how efficient they are, and how many features they provide to each user. The regular Office subscription already offers so much, that it would seem mad for you to consider dropping it.

However, Microsoft now offers the services of Office 365, a reinvigorated and more powerful version of the traditional Office. Office 365 offers far more options and updates than the traditional Office software, but it also comes at a much more elevated price. Whether you’re a student or a businessman, the 365 version has a ton of features that could massively improve your Office experience.

We’ll be exploring the best features of Office 365 as well as the benefits and drawbacks that come with owning this overwhelming Microsoft pack. Our aim will be to help you decide whether to switch from regular Office to the 365 version or keep using the services that you already own.

Whenever we talk about spreadsheets, presentation-making software or even document creators, we always think about the Microsoft Office services. It’s almost inevitable, as even the competitors try to mimic the look and feel of PowerPoint, Excel, and Word. These programs have been around for years, and their features have become what the industry strives for.

As such, Office 365 has everything you’d want your programs to have. Big companies will almost assuredly benefit from what Office 365 has to offer, as it brings together everyone in a working environment thanks to the team features that every single part of the software has.

Office 365 is so complete that the subscription even includes free minutes for Skype. You can communicate with your team wherever they are as long as you’re subscribed to the services, as Microsoft puts a special priority on communication between coworkers. This is one of the features that makes Office 365 a good buy for large companies.

The subscription prices vary depending on how many users work with the service per month, but for what it has to offer, Office 365 is worth every penny. You can judge this by yourself by staying with us through this entire review.

Regardless of how good this subscription is, there are still some problems that could be fixed in future updates. We feel like the benefits that Office 365 has made it one of the best computer programs for students and workers alike. It doesn’t matter what you do on a computer, having Office will almost assuredly make the difference.

You’ve probably already used Office services before, in one way or another at least. This is because programs like Word and Excel are part of the daily routines of millions of people from all across the world. Students use these programs to create essays, while businesspeople use them to write reports, keep track of economic changes that happen in companies, and many other things.

The most important features of Office 365 are what makes the programs so complete and easy to use. We’ll take a closer look at everything Office has to offer so you can get a better idea of what you’ll get with their services. First, though, let’s sum up every program that Office 365 is made of.

You’ll be able to access any document you create from a Microsoft Office app in any devices that you own. All you must do is download the same program in the device that you want and share it via the cloud service where you have it stored. Then, you can simply access the app on your new device and open the file from the cloud storage.

The simplicity of this process is only matched by Google Drive – other programs struggle a lot when it comes to compatibility in various devices.

Microsoft knows how users absolutely hate to have their favorite things change. They’ve learned this lesson the hard way with some of their failed products (like Windows Vista). Thus, they’ve aimed to remain true to their goal of creating a uniform service even if it must evolve.

Although some things do change with newer versions of the programs, the core components that makeup Word, Excel, PowerPoint, and every other Office 365 program remain the same. This is particularly useful for those who hate change and are accustomed to the things they already know, which is the majority of the world’s population.

You can have Microsoft protect your documents if you want them to, thanks to the powerful protective software of Office 365. You could also opt out of the protection (some people aren’t comfortable with Microsoft handling their security), but the decision is up to you. We do feel like their security is very efficient, and getting rid of it brings no benefits to the table.

The addition of Skype to the Office 365 subscription also came with the ability of users to chat with one another without having to leave the app they’re currently using. For example, you could use Skype’s integration to talk to other people working in the same Office account via OneDrive, and even if you choose to close the program, you’ll be allowed to continue the conversation in Skype itself.

There are three main plans that you should consider when purchasing a new Office subscription. Office Personal, which is aimed for people that only plan to use the services on their own devices, costs just short of $70 a year. They also offer Office Home, a service that covers the needs of entire households, and it costs about $90 a year.

Then, they have their Office Business plan, which stands at almost $150 a year. There are many other packages that Microsoft offers, but these are the most direct ones that you might want to buy. You can also get more specialized services for companies, which you can find by visiting their massive store.

The prices grow depending on the number of features that you need, but we think that they’re all worth the money.

Our Final Verdict on Office 365

Being completely honest, we feel like you won’t find any other programs that come close to what Office 365 has to offer. PowerPoint, Excel, and Word are simply too good to be outclassed (so far, at least). Furthermore, the economic power of Microsoft allows the company to offer the services of Office at a very affordable price, which makes it available for users of almost all backgrounds.

We don’t think you’ll find anything better than Office 365 at the same price, or even remotely close to it. It just has too much to offer, and too many features for other competitors to match. If you can afford it, buying Office 365 is a no-brainer.

Hootsuite Review – Everything Other Sites Won’t Tell You About Hootsuite